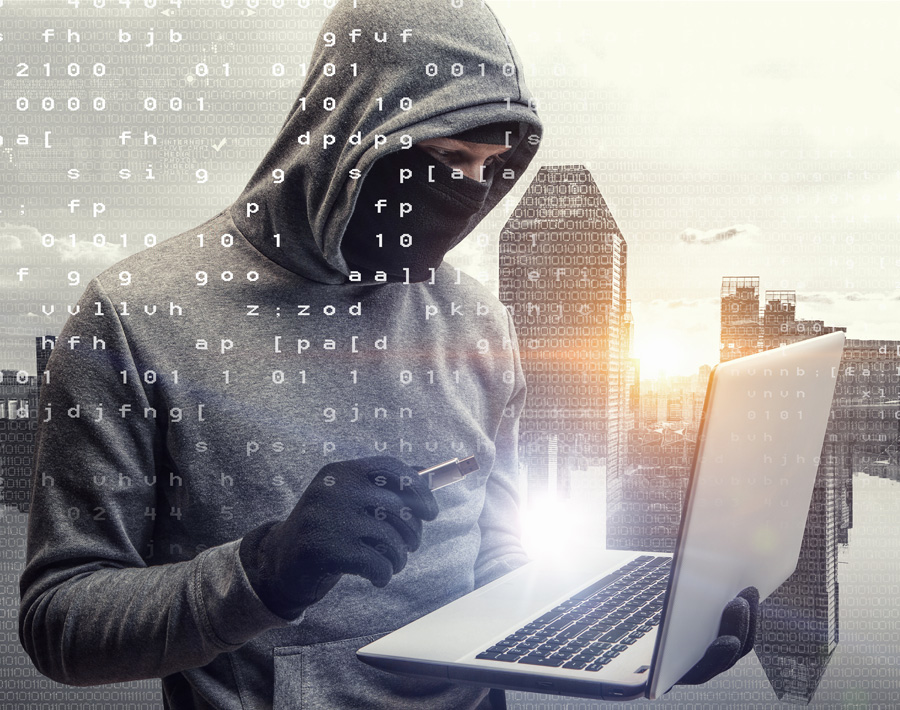 Identity theft is the illegal use of personal information by someone other than you. It involves stealing the identity of another person usually for the purpose of financial gain or other criminal activities. According to Time Magazine, in the United States of America, more than 9 million Americans per year have their identity stolen. Did you know that –

This coverage provides the legal assistance, the financial support and the emotional support in restoring your client’s identity.